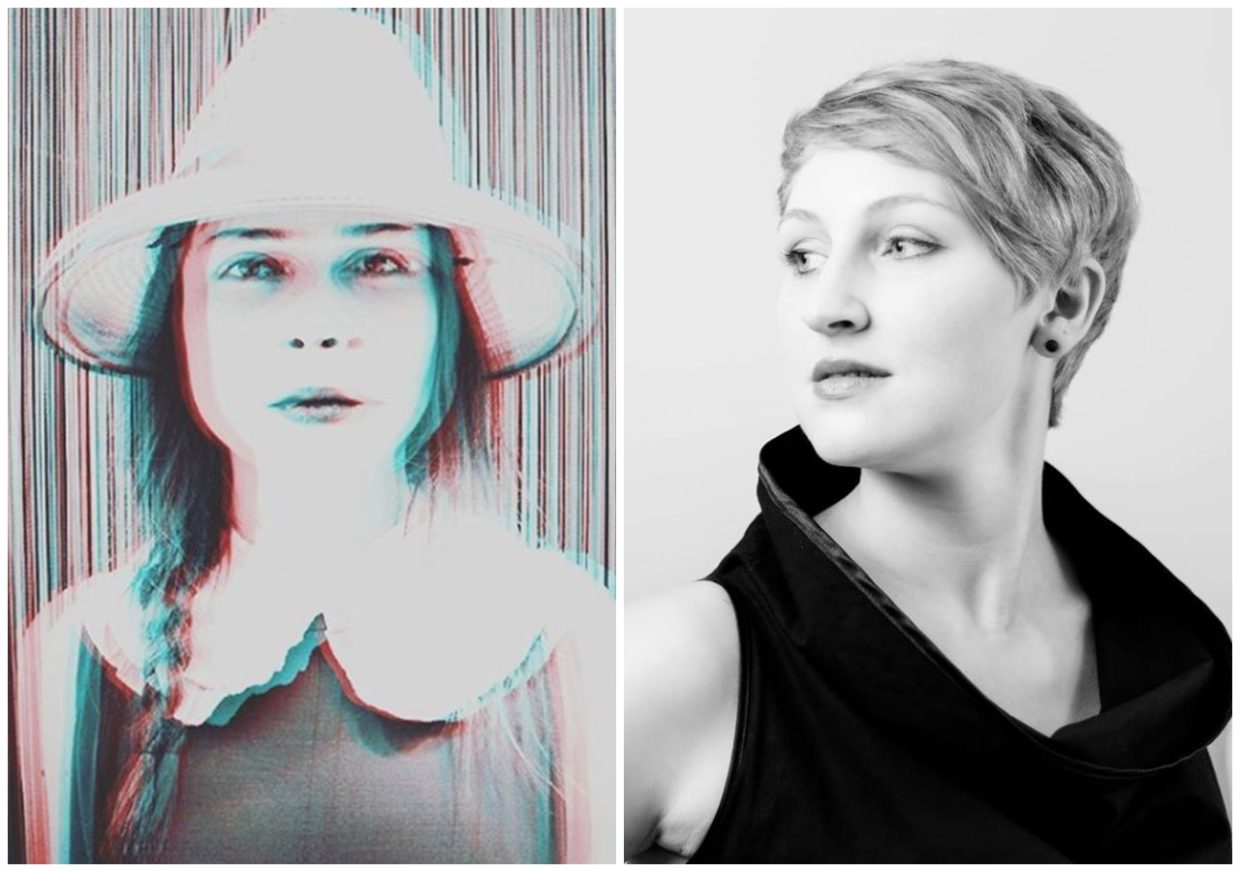 When noise music and classical opera meet: Monica Vlad is an experimental audio/visual artist who creates a noise composition based on opera using a live soprano voice interpreted by Johanna Falkinger. The structure is based on three different arias sung by her although these arias were not originally composed for this opera. Similar to the system of an Aria di Baule – a so-called suitcase or insertion aria – the singer is choosing the arias to be sung. In addition, the sound artist Monica Vlad changes the orchestral accompaniment to electronic noise and the classical instruments are replaced by analog machines. The arias, however, are interpreted by the soprano as original.
The theme of this performance is based on feelings of melancholy, sadness, fear of loss, meditation and anger and how music can be used to express and release these emotions.